: Face to face (Melbourne) or Online (via Zoom)

IBM SPSS Statistic is one of the most population Statistical software package in the world. Primarily used by social scientist but later adopted by other disciplines, especially medical and health scientists. This short course intends to cover some of the most popular usage of Statistics with real life data. Participants will be able to apply SPSS, analyse and interpret Statistics using SPSS.

All participants must bring a laptop (Mac or Windows) to this course which has either licenced SPSS or a trial version installed. You can choose to use your organizational version (most universities have site licence) or you can choose to purchase a student or grad version for less than $100. 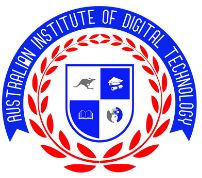